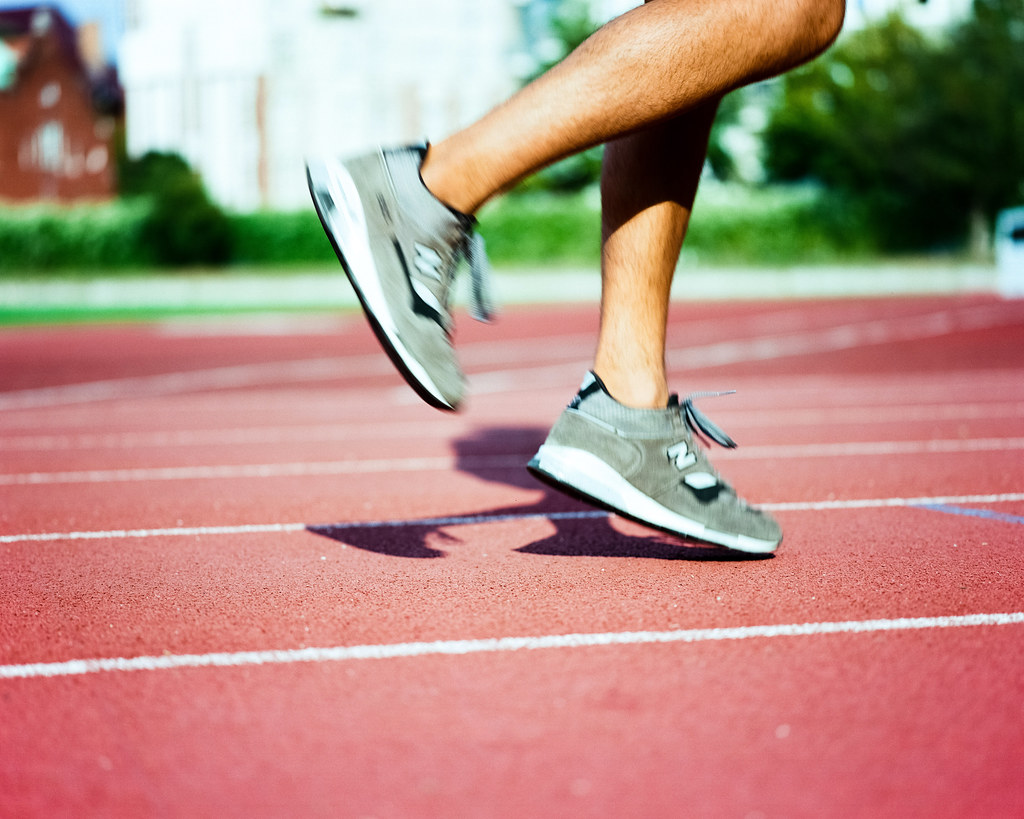 Overtraining and overusing the feet are the main causes of common running injuries. A number of these common injuries are caused by overrunning.

Runner’s knee is a condition that is characterized by the back of the kneecap beginning to wear away and cause pain in the knee.

One common injury, called iliotibial band syndrome, is often caused by overtraining. This condition occurs when the iliotibial band gets irritated, creating pain and discomfort in the outside knee area.

Another common injury for runners is stress fractures. Stress fractures most often occur in several locations in runners, including the inner bone of the leg, the thighbone, the bone at the base of the spine and the bones of the toes.

Aside from overtraining, other causes of common running injuries include ill-fitting footwear, a lack of flexibility and strength, and irregular biomechanics. The best way to avoid running injuries is to prevent them from even occurring. Both iliotibial band syndrome and stress fractures are preventable. The first step that should be taken to prevent running injuries is to only wear footwear that fits properly and that is appropriate for whatever activity you are doing.

Running shoes are the only protective gear available to runners that can safeguard them from sustaining injuries. Choosing the right pair of shoes is therefore extremely important. While running shoes are an important factor, it is also important to consider other facets of your running routine such as training schedules, flexibility, and strengthening. These elements should be considered and altered according to your running needs to best maximize your run and minimize the possibility of injury. Careful stretching before and after a run should also be considered to help prevent running injuries. Stretching muscles enables greater flexibility and a lesser chance of sustaining injury.